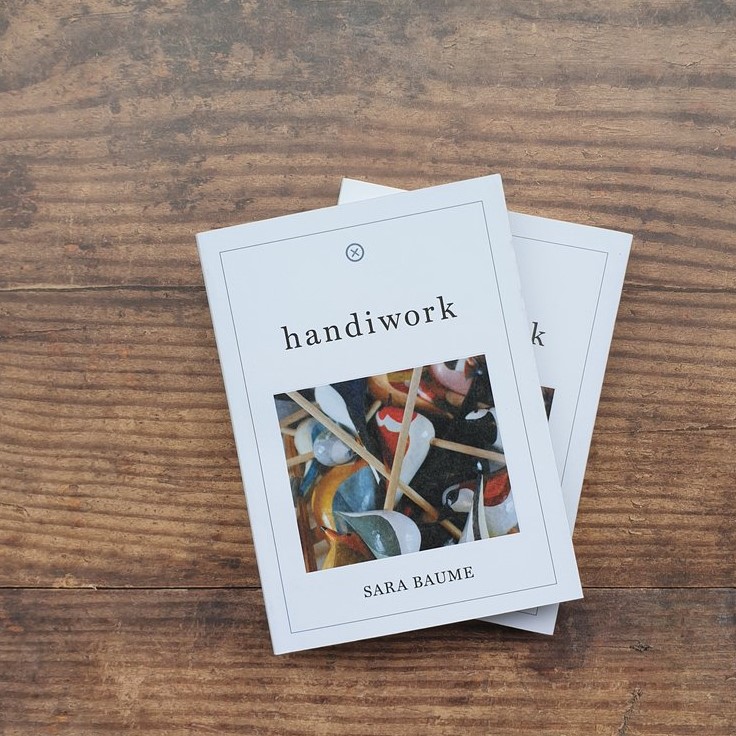 Pleased as punch to be picked as Tramp Press' Bookshop of The Month!

Tramp Press is a women owned & led indie publisher born in Ireland - launched by Lisa Coen and Sarah Davis-Goff in 2014. They find, nurture and publish exceptional literary talent, including many award-winners and were the original publishers of Emilie Pine's Notes To Self.

Their list is bold & creative & full of real gems - Below we've listed some of our faves!

As part of the feature we answered some questions from Laura - the full interview is HERE, and included *fascinating* contributions like this:

Can you recommend an underrated gem?

Publishing produces such excess that far too many tremendous books go under the radar. Recently I was shocked Salena Godden’s stunning Mrs Death Misses Death didn’t get a Booker nomination, it is breathtakingly good. It is quite new though so hopefully the tide will change on that one. Sulaiman Addonia’s Silence Is My Mother Tongue is one of the most enthralling works of feminist fiction, set in an unnamed refugee camp. It is cinematic and queer and years after reading it I still think of it every few months. Monstrous Regiment Press deserve an even bigger readership. Their So Hormonal anthology is so clever and captivating and Duck Feet by Ely Percy is hilarious. Also Damian Le Bas’s The Stopping Places: A Journey Through Gypsy Britain is fantastic and fascinating and if more people read it there might be less ignorance and racism towards Britain’s Gypsy, Roma and Traveller communities!

title
A Ghost In The Throat
author
Ni Ghriofa, Doireann