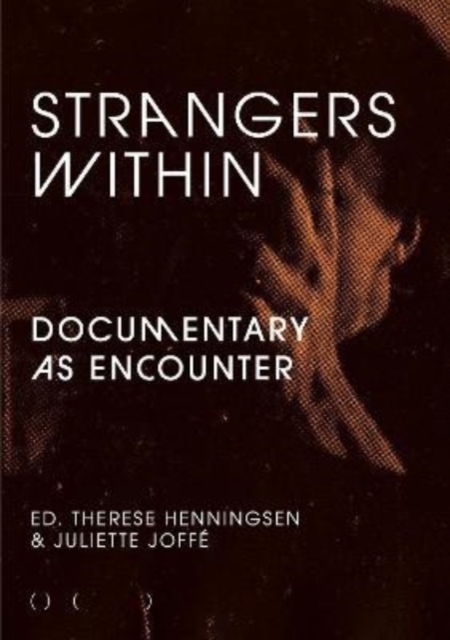 Strangers Within : Documentary as Encounter

'The foreigner is within me, hence we’re all foreigners. If we’re all foreigners, there are no foreigners.’ – Julia Kristeva Strangers Within is an anthology exploring the idea of documentary as encounter through essays, stories, interviews and other creative responses by filmmakers, artists, and writers. The texts engage with the risks of encounter, unsettling assumptions about the distinctions between host and guest; stranger and friend; self and other; documentarian and protagonist. Opening up a series of questions about the mystery of another person, whose difference and unknowability is already a part of one’s self, the anthology offers a multidisciplinary approach to understanding the convergences between encounter, hospitality and autobiography. With contributions by Khalik Allah, Ruth Beckermann, Jon Bang Carlsen, Adam Christensen, Annie Ernaux, Gareth Evans, Jane Fawcett, Xiaolu Guo, Umama Hamido, Therese Henningsen, Marc Isaacs, Mary Jimenez, Juliette Joffé, Andrew and Eden Kötting, David MacDougall, Trinh T. Minh-ha, Toni Morrison, Bruno de Wachter and Andrea Luka Zimmerman.