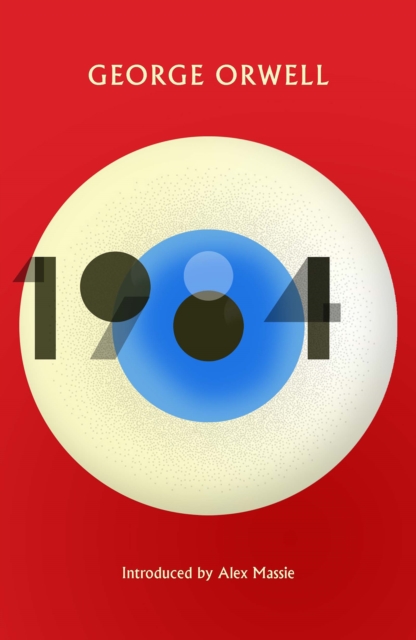 The year is 1984 and war and revolution have left the world unrecognisable. Great Britain, now known as Airstrip One, is ruled by the Party, led by Big Brother. Mass surveillance is everything and The Thought Police are employed to ensure that no individual thinking is allowed.

Winston Smith works at The Ministry of Truth, carefully rewriting history, but he dreams of freedom and of rebellion. It is here that he meets and falls in love with Julia. They start a secret, forbidden affair - but nothing can be kept secret, and they are forced to face consequences more terrifying than either of them could have ever imagined.

In this new edition of a modern classic, Alex Massie's introduction highlights the importance that Jura had on the writing of one of the twentieth century's most important works of fiction.