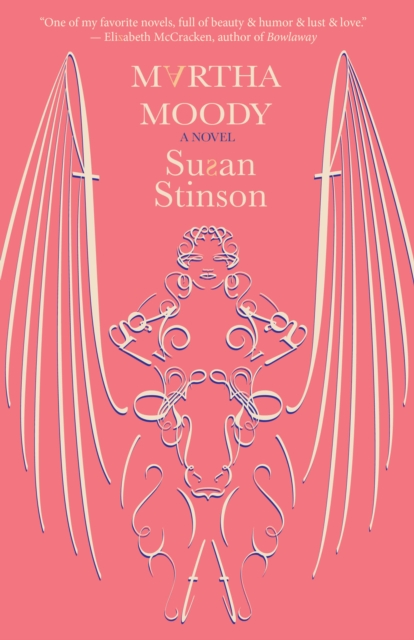 An unexpected story of a woman's life and love living in the old American west.

At once, an unexpected love story and a lush comic masterpiece, Martha Moody is a speculative western embracing the ordinary and gritty details — as well as the magic — of women’s lives in the old west.

Alison Bechdel spotlighted the first line of Martha Moody in an interview with Elle:

This “speculative western” first came out in 1995 but was just reissued. The first sentence is magnificent in the way it’s a microcosm of the whole book, as well as a glimpse at the way Stinson writes so beautifully about fat bodies: “I was crouched next to the creek baiting my hook with a hunk of fat when I heard a rustling on the bank upstream.”

"Susan Stinson’s substantial and delicious historical novel, Martha Moody, has been reissued by Small Beer Press, and it is certainly cause for celebration. . . . Stinson has invented substantial woman heroes who have agency and imaginations and she’s placed them into a historical novel in ways we had not seen before. . . . But the tale of Martha Moody is just part of this novel’s pleasure. Stinson’s language is joyful and buoyant. Her frame of reference includes liberal doses of Shakespeare, the bible, and Zane Grey, all of which make the novel such a complex and wonderful gift. Read and enjoy― preferably with a cup of tea and a luxuriously buttered biscuit nearby!” ― Judith Katz, Lambda Literary