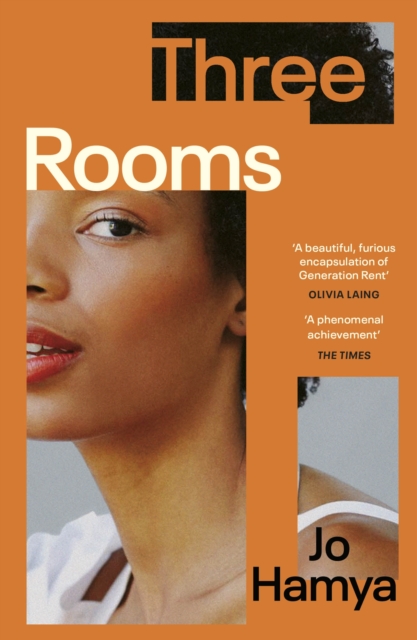 It's autumn 2018 and a young woman moves into a rented room in university accommodation, ready to begin a job as a research assistant at Oxford.

Here, living and working in the spaces that have birthed the country's leaders, she is both outsider and insider, and she can't shake the feeling that real life is happening elsewhere. Eight months later she finds herself in London. She's landed a temp contract at a society magazine and is paying GBP80 a week to sleep on a stranger's sofa.

Summer rolls on and England roils with questions around its domestic civil rights: Brexit, Grenfell, climate change, homelessness. Meanwhile, tensions with her flatmate escalate, she is overworked and underpaid, and the prospects of a permanent job seem increasingly unlikely, until finally she has to ask herself: what is this all for? Incisive, original and brilliantly observed, Three Rooms is the story of a search for a home and for a self. Driven by despair and optimism in equal measure, the novel poignantly explores politics, race and belonging, as Jo Hamya asks us to consider the true cost of living as a young person in 21st-century England.