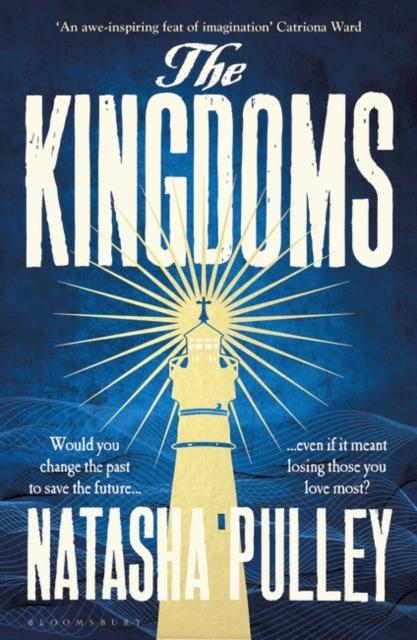 Come home, if you rememberThe postcard has been held at the sorting office for ninety-one years, waiting to be delivered to Joe Tournier. On the front is a lighthouse - Eilean Mor, in the Outer Hebrides. Joe has never left England, never even left London.

He is a British slave, one of thousands throughout the French Empire. He has a job, a wife, a baby daughter. But he also has flashes of a life he cannot remember and of a world that never existed - a world where English is spoken in England, and not French.

And now he has a postcard of a lighthouse built just six months ago, that was first written nearly one hundred years ago, by a stranger who seems to know him very well. Joe's journey to unravel the truth will take him from French-occupied London to a remote Scottish island, and back through time itself as he battles for his life - and for a very different future.