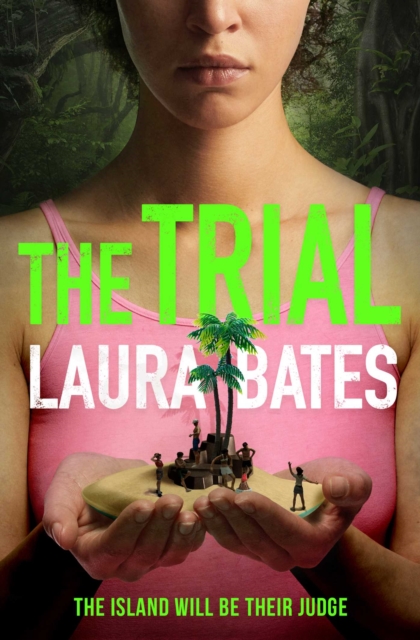 The Trial : The explosive new YA from the founder of Everyday Sexism

The explosive new YA from the founder of Everyday Sexism.

No matter how you try to hide it, the truth will always come out . . .

After a plane crash sees a group of seven teens washed up on a desert island, their first thought is survival. But a terrible secret from a party the night before has followed them ashore. Facing deadly threats and the fear of being stranded forever, they quickly discover that being the most popular kid in High School doesn't help when you're fighting to stay alive.

As the island deals each of them a dangerous blow, it's clear that someone is looking for justice. Now survival depends on facing the truth about that party: who was hurt that night, and who let it happen? From multi-award-winning author and gender equality activist, Laura Bates, this thought-provoking drama will start an important conversation and keep you guessing to the end.