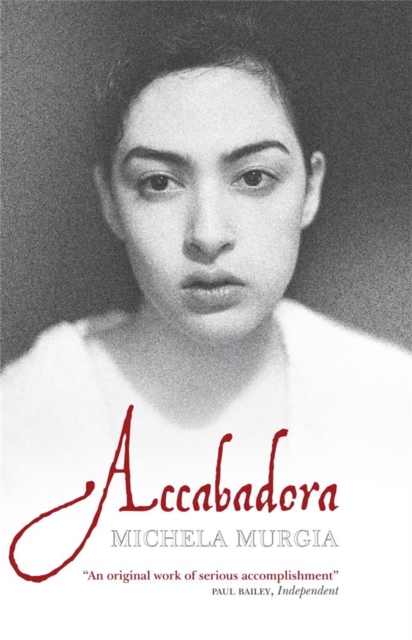 One of Elena Ferrante's best 40 books by female writersWhen Maria, the fourth child of a widow, is adopted by the old and childless Bonaria Urrai, her life is instantly transformed - she finally has the love and affection she craves. But her new 'soul mother' is keeping something hidden from her, a secret life that is intimately bound-up with Sardinia's ancient traditions and customs. Midwife to the dying, easing their suffering and sometimes ending it, she is revered and feared in equal measure as the village's Accabadora.

Bonaria tries to shield the girl from the truth about her role as an angel of mercy, until, moved by the pleas of a young man crippled in an accident, she breaks her golden rule of familial consent. The consequences - for Bonaria, for Maria and for the whole village, are devastating - and cause a rift between the two women that can only be bridge by another death. Translated from the Italian by Silvester Mazzarella