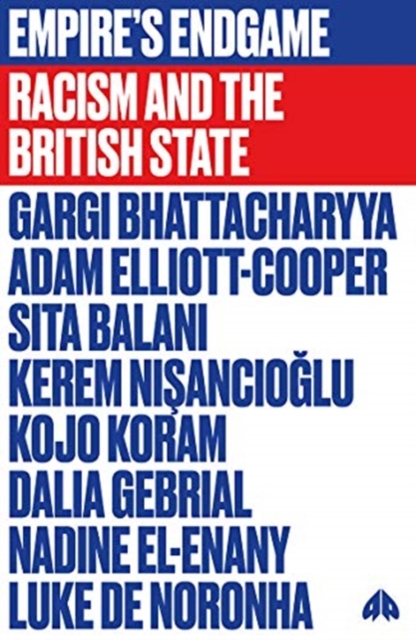 We are in a moment of profound overlapping crises. The landscape of politics and entitlement is being rapidly and unpredictably remade. As movements against colonial legacies and state violence coincide with the rise of new authoritarian regimes, it is the analytical lens of racism, and the politics of race, that offers the sharpest focus.In Empire's Endgame, eight leading scholars make a powerful collective intervention in debates around racial capitalism and political crisis in the British context.

While the 'Hostile Environment' policy and Brexit Referendum have thrown the centrality of race into sharp relief, discussions of racism have too often focused on individual attitudes and behaviours. Foregrounding instead the wider political and economic context, the authors of Empire's Endgame trace the ways in which the legacies of empire have been reshaped by global capitalism, the digital environment and the instability of the nation-state.Engaging with contemporary movements such as Black Lives Matter and Rhodes Must Fall, Empire's Endgame offers both an original perspective on race, media, the state and criminalisation, and a vision of a political infrastructure that might include rather than expel in the face of crisis.