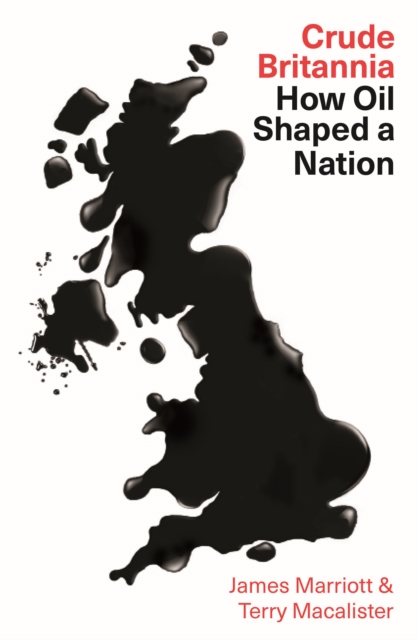 Taking the reader on a journey through North East Scotland, Merseyside, South Wales, the Thames Estuary and London, this is the story of Britain's oil-soaked past, present and future. Travelling the country, the authors discover how the financial power and political muscle of an industry built the culture of a nation from pop music to kitchen appliances, and how companies constructed an empire, extracting the wealth of the world from Iran to Nigeria and Alaska. Today, the tide seems to be going out - Britain's refineries have been quietly closed, the North Sea oilfields are declining and wind farms are being built in their place.

As the country painfully shifts into its new post-industrial role in the shadow of Covid, Brexit and the climate crisis, many believe the age of oil to be over. But is it? Speaking to oil company executives and traders, as well as refinery workers, filmmakers and musicians, activists and politicians, the authors put real people at the heart of a compelling story.

Watch a conversation about Crude Britannia as part of our Read Think Act series: